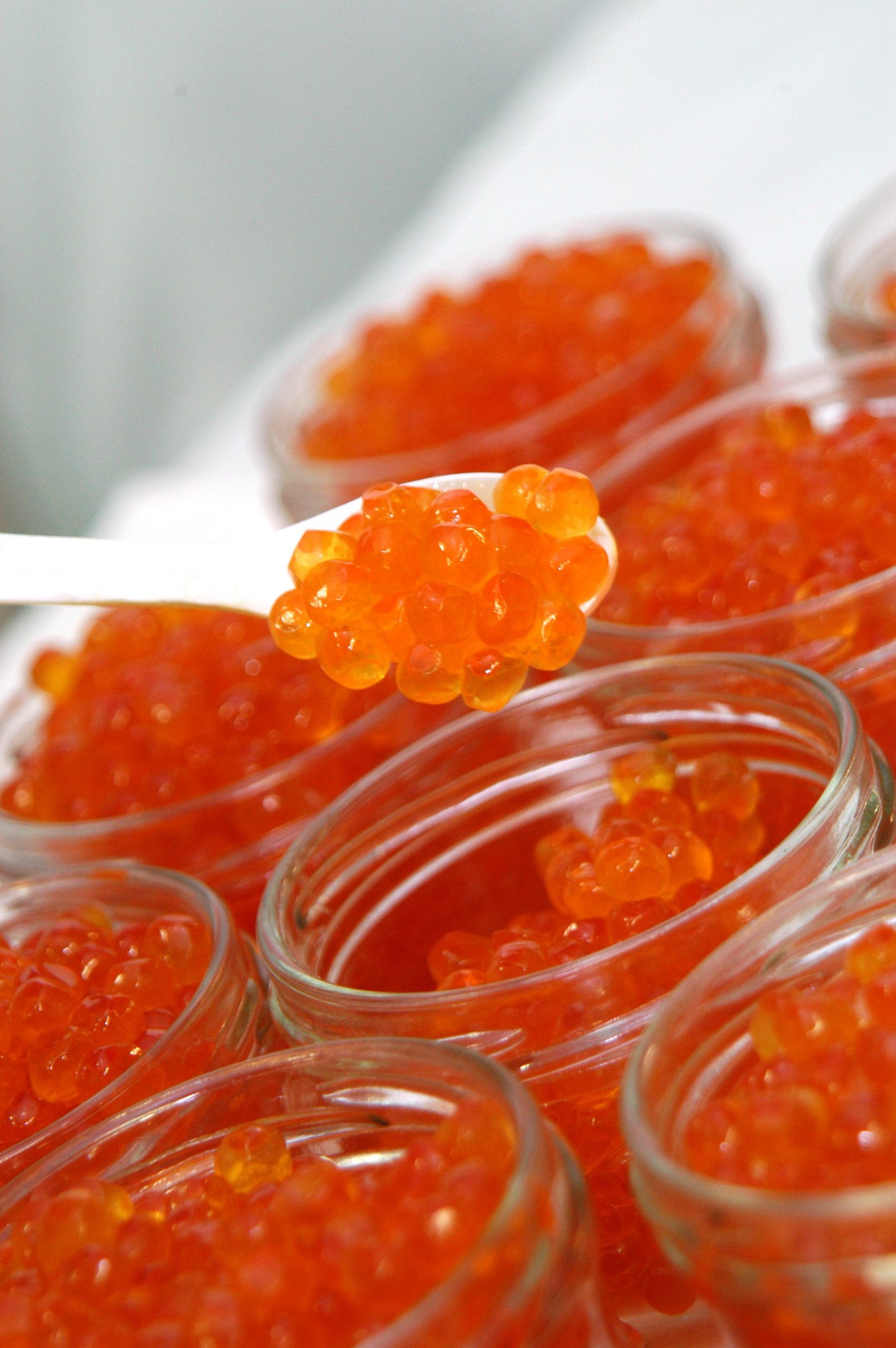 Fish eggs, tobiko, masago, ikura and caviar are generally a healthy food choice. They are low in calories and high in protein and amino acids. What are the health benefits of fish eggs?

Tobiko is the Japanese word for flying fish roe. It usually has a bright red color. Tobiko are very small, usually measuring less than 1mm in diameter. Tobiko is salty and generally smoky in taste, but tends to be a bit sweeter than other types of eggs, such as caviar or ikura.

Tobiko is rich in protein, omega-3 fatty acids and other nutrients. Similar to salmon eggs, tobiko is high in phospholipid fat that can help protect the heart and liver, reduce inflammation, and improve learning ability.

However, tobiko is very high in cholesterol. But, consumed in moderation, tobiko is not a problem as the portion sizes of tobiko are usually very small.

Masago is the name of the capelin egg. It has a bright orange-red appearance, although it is slightly less vibrant than tobiko. It is also smaller than the tobiko and has a different texture, even though it tastes the same. Similar to caviar, masago tends to be more of a garnish.

Masago is low in calories and provides healthy protein and fatty acids, as well as important nutrients such as magnesium, selenium, and vitamin B12. However, masago tends to be relatively high in sodium.

Ikura is the Japanese word for salmon roe. Salmon roe is much bulkier than most other types of fish roe and shinier. Its color is intense reddish-orange due to the presence of specific pigments in the egg.

Ikura is a very nutritious food. It is rich in healthy fatty acids, including omega-3 (EPA and DHA), omega-6, omega-7 and omega-9. Ikura also contains good levels of protein and is rich in vitamin A, an important antioxidant. The pigment compound in ikura, astaxanthin, is also a powerful antioxidant, which can help fight free radical damage in the body and protect against the signs of aging. 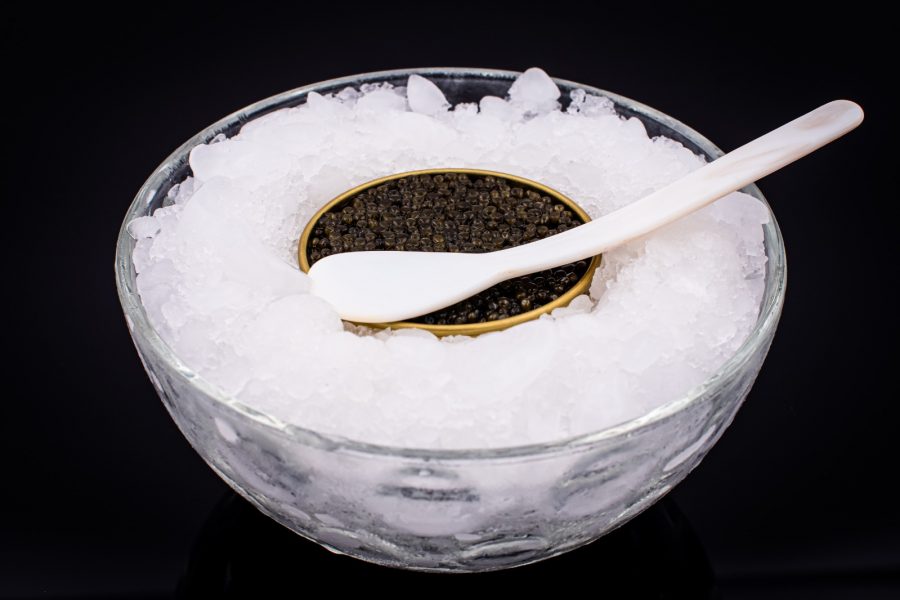 How to properly eat caviar 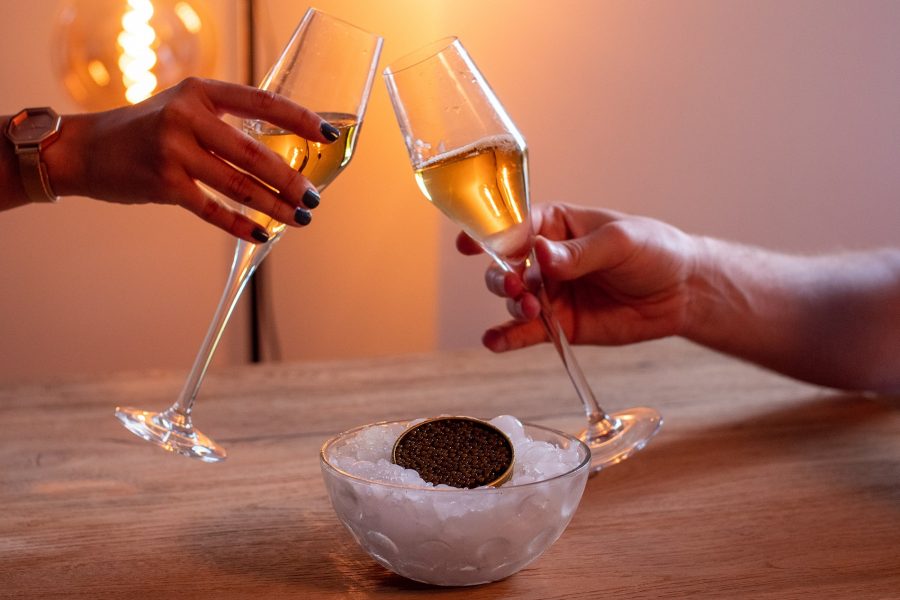 How to eat caviar

Delivery within 24/48 hours in France and Europe

Free delivery from 100 € of purchase